Oppression can not be felt, understood, or conceptualized by those who are not oppressed, only those of an oppressed class can conceptualize the emotional, psychological, and physical effects oppression has on the mind, body, and spirit of its victims. As a major structural component to the existence of the patriarchy, oppression is experienced by all non-male, non-hetero, non-white, non-binary gendered beings. One class of being, the female, has felt the gruesome impact of the patriarchy (a male-dominated power system) being viewed as a direct threat while simultaneously propagandized as “less than.” Aligned with the female and assigned a title, “less than,” has been all types of beings which are not directly a cis-straight male. As this patriarchal system stands with cis-straight men above all other beings, nature and the natural world have been viewed and understood as nothing more than a means to an end. As understood through the ecofeminist theory, the oppression of nature and the oppression of women fall hand in hand because both are seen as a means to an end which is to only benefit men, this is the issue at the center of the fight Native-Indigenous populations throughout North and South America.

At this very second and into the foreseeable future, the deforestation of the Amazon, and other rainforest continues at an unsustainable rate. As Ivone Gebara’s scholarly article “Ecofeminism: A Latin American Perspective” points out, “‘lots of women and children are starving and dying with diseases produced by a capitalist system able to destroy lives and keep the profit for only a few.” (Gebara) In Brazil, many children and women are living in slums unable to make a living wage to support their families. As the Vice article points out, many of these areas are extremely polluted by residents and international corporations, corporations that are only looking to profit in these developing countries by extracting their natural resources such as precious metals. Many of these residents and their children like in the case of 9-year-old Paulo Henrique, dive into heavily polluted rivers to find cans to sell to corporations as a recyclable good. The article notes a Brazilian woman by the name of Fabiana who explains that she and her kids “spend two months collecting all kinds of aluminum material” and then sell it to a company that pays them “130 reals [around $55] for recycling,” raising her three children like this. (Gebara) 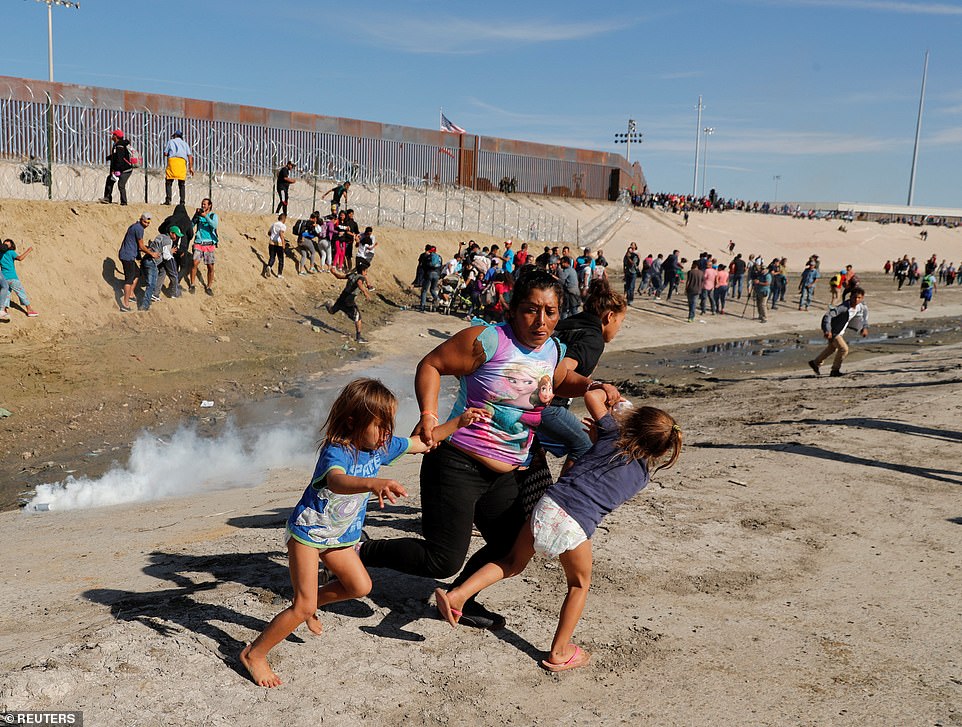 “US agents fire tear gas and rubber bullets at caravan migrants”… whether it’s activist or refugees, the Native Indigenous population remains under attack by the U.S.

In North America, indigenous women and children stand strong at the battle groups, protesting the invasion of their sacred land and cemeteries by corporations, yet the U.S. government which should be there to protect and serve their right to protest, sends down officers to arrest them as if they are criminals when really they are exercising their 1st Amendment Rights. As explained in the Guardian article “At Standing Rock” and the “2015 Gendered Impact Series” by KAIROS Canada, Native Indigenous people of North America are facing a fight against corporations and capitalist greed. Activist like Prairie McLaughlin faces unbelievable traumatic events, such as the one that she describes when she was wrongly arrested and taken to a North Dakota jail where a group of four male and two female guards “forcibly removed her clothes when she refused to strip in front of them.” McLaughlin recounts this traumatic event with waters in her eyes as another activist, LaDonna Brave Bull Allard, founder of the Sacred Stone camp, speaks about the violation of a sacred cemetery where contractors plan to place a pipeline and the heinous crimes taking place against women and children with many underaged girls going missing near construction sites. All this while women, “under threat of arrest, have led prayer circles directly on land where construction is planned” when faced with Mace, teargas and rubber bullets during increasingly tense standoffs with police. The officers in place and patriarchal white supremacist society which we live under have no empathy, comprehension, or decency for the people they are harming and the sacred natural land these women are so directly interwoven with and protecting. Lacking a connection to the natural and spiritual world, men have destroyed the environment, ecological functions, and the beings who are able to nurture it, help it grow, and work with it, WOMEN. Faced with the relentless and senseless harms that our patriarchal societies are causing to women around the world and nature they inhabit, we have only one option if what we desire is an equal, eco-friendly, and prosperous future for all, we must deconstruct the Pyramid of Oppression. We must bring an end to the Patriarchy. 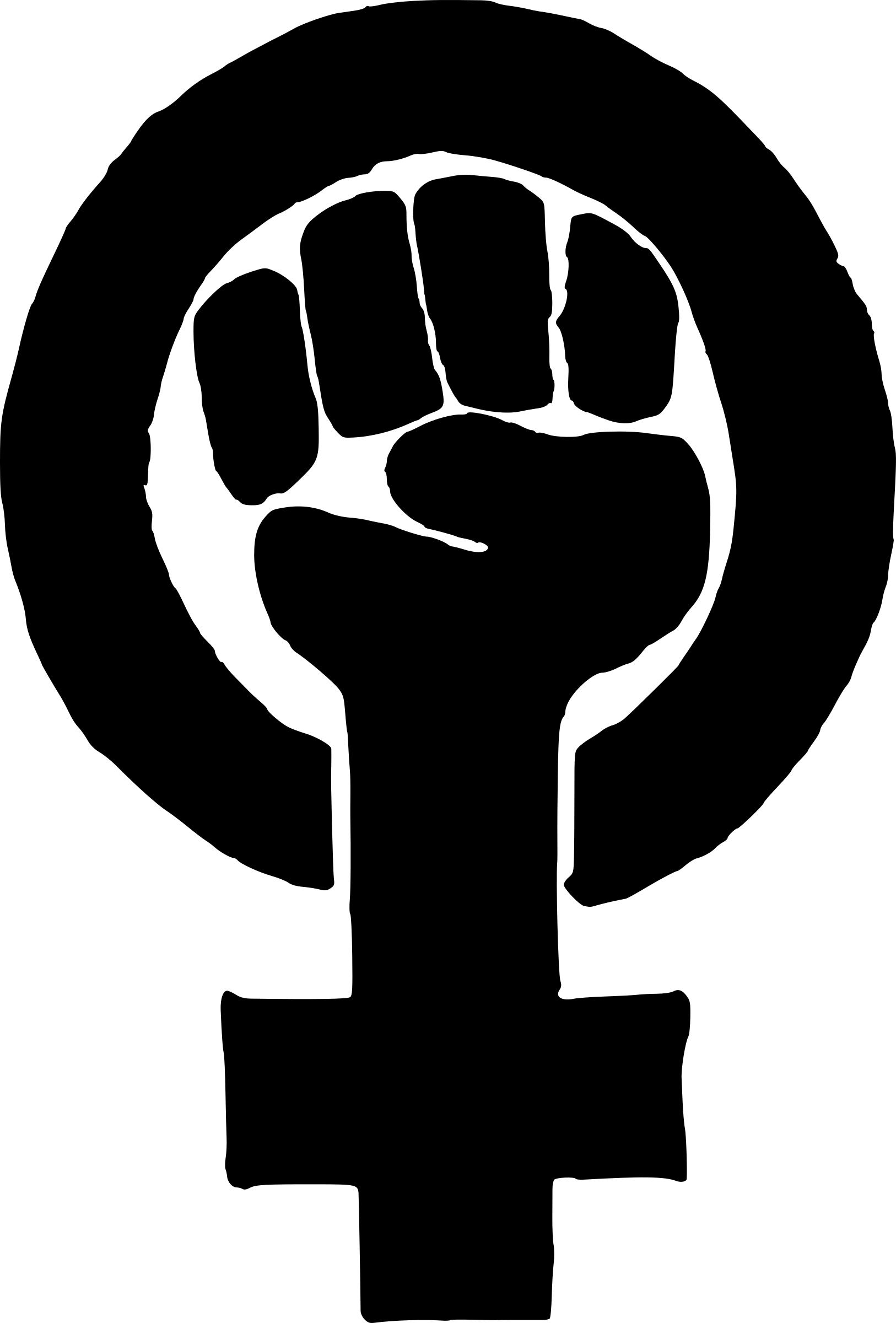